What do all the colors mean anyways?

If you've spent more than 30 seconds in Los Angeles, you've probably heard someone mention their aura, then pull out a nifty photo of themselves surrounded by a cloud of colors. A quick scroll through Instagram will probably turn up a few aura photo results, too. "In colloquial terms, your aura can be described as the 'vibe', or the energy you project," Belle Nguyen of aura photography studio, Auragami, tells Citizine. "In scientific terms, it is the existing electromagnetic energy field that surrounds living creatures."
Get Citizine Updates Here
The portrayal of auras can be traced as far back as ancient Egyptian art and Hindu writings. "Natural tribes, the Christian Mystics of the Middle Ages, painters, and artists of all ages have shown the aura in a radiant, shining ray of lights around human being, animal or plant," Nguyen continues. "This information, which can be perceived by sensitive and psychic people, has been researched and proved scientifically in the last decades."
"The first aura photo was made by the genius scientist Nikola Tesla in 1891," Nguyen added. "The Soviet Union did research in several tests in the 1960's. From 1975, the aura was measured and photographed in universities with great precision worldwide."
For aura photography, the camera itself uses hand sensors that connect to acu-pressure points in order to receive bio-data feedback. The camera then codes those readings into frequencies that correlate with certain colors, and are then printed onto a polaroid photograph. 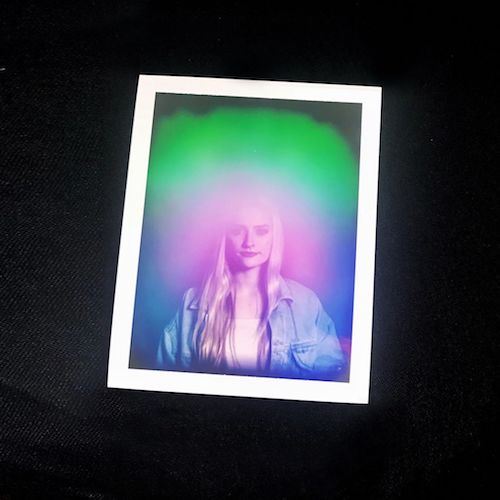 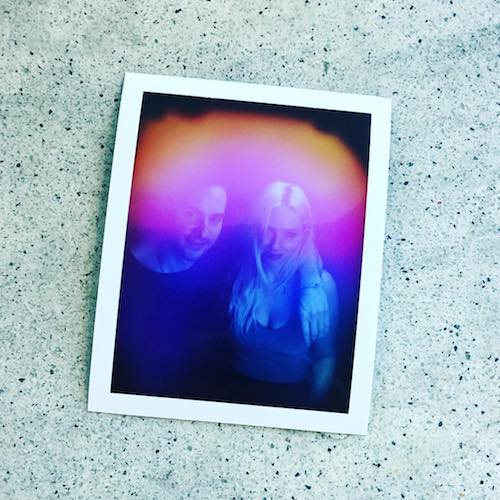 "The aura, which is connected to the activity of the chakras (Sanskrit for "energy wheel"), reflects the individual state of consciousness," Nguyen explains. "In that case, the colors of the aura give us information about the quality of consciousness, as well as one's emotions, thoughts, abilities, and the vital energies of a person." Auragami has each color broken down HERE. "Receiving an Aura Reading can help you gain deeper personal insight into emotional and mental states, as well as [help you] posess spiritual awareness. It is a snapshot of your present time energy and can validate where you’re at currently. From there, you can choose where you want to take this with the information brought to the surface."
Auras can also interact with each other. "You might find that with certain people you 'click' more, or there’s a natural ease to their energy," Nguyen notes. "We do 'relationship' aura readings/portraits to show you how your energy works together. Everyone’s 'together' energy is different. You’ll notice the energy your mom draws out of you can be different than the interactive energy of a friend."
Nguyen herself was drawn to aura reading after having her photograph taken in New York years ago. "It was like there was a rabbit hole full of information out there and it was very positive for me," she tells Citizine. "The positivity and understanding of myself grew and grew… Eventually, I realized that it all started with this one spur-of-the-moment photo experience. I decided that I wanted to be able to spread [and] share that with everyone. And if even one person gets an amazingly positive experience like I did… it would be all worth it."
If you're looking to dive deeper into aura reading and gaining a better metaphysical understanding of yourself, Nguyen recommends local businesses like House of Intuition, Sacred Light, Spellbound Sky, The Soundbath Center, Open Eye Crystals, and The DEN Meditation. 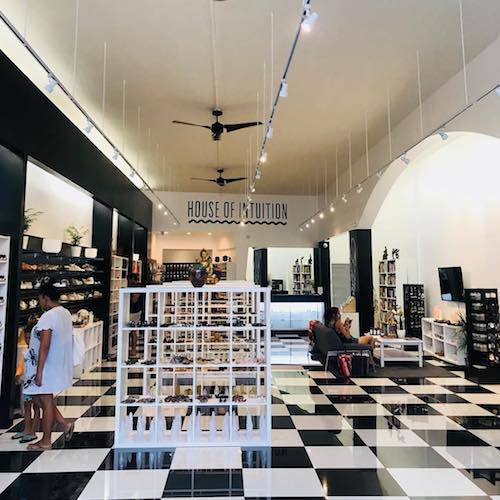 House of Intuition courtesy of @houseofintuition 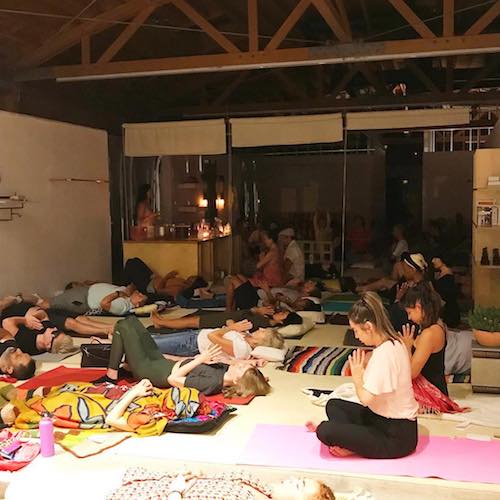 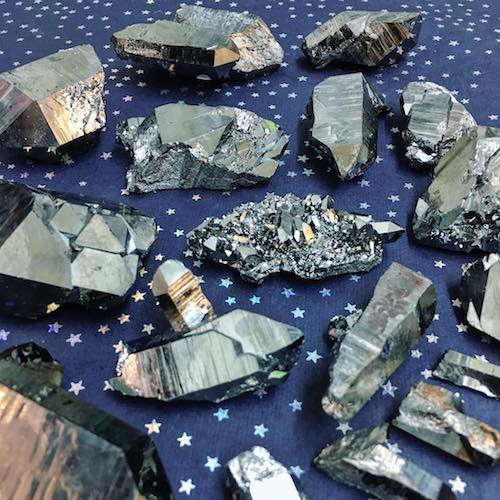 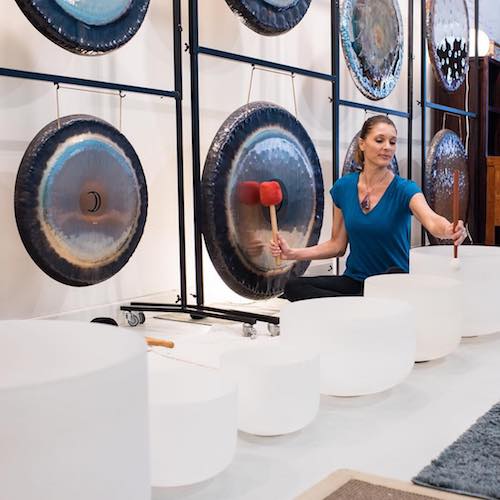 The Soundbath Center courtesy of @soundbathcenter 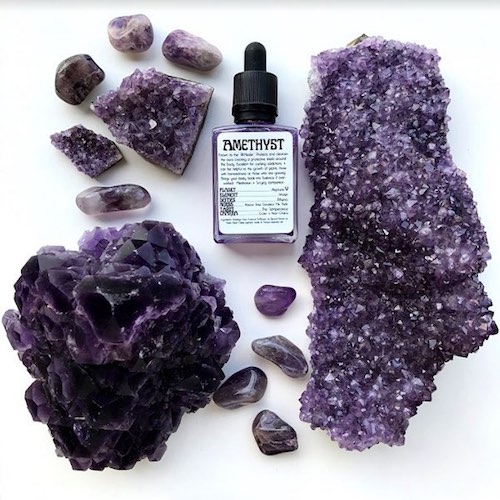 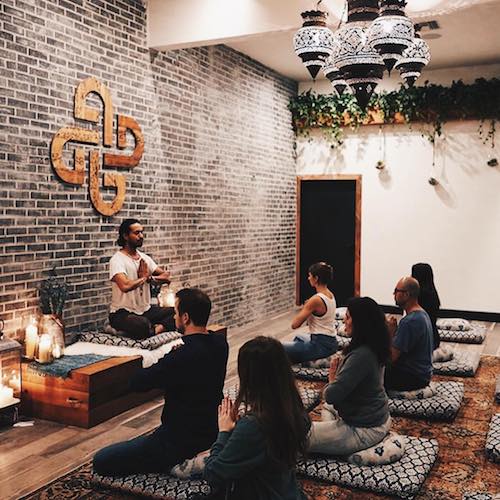 The DEN Meditation courtesy of @denmeditation